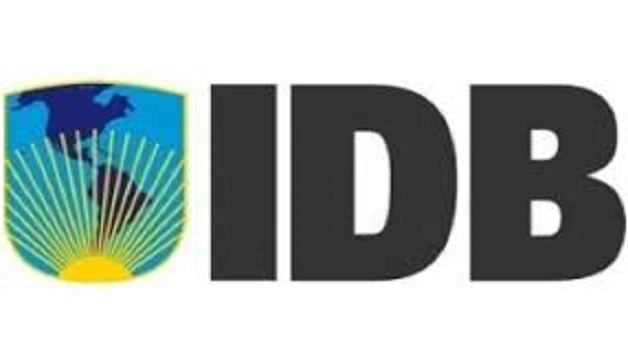 The Inter-American Development Bank (IDB) says the Government of Norway has confirmed its long-lasting support – to help countries curb corruption and implement pro-transparency reforms in Latin America and the Caribbean.

In a report on Wednesday 30th, January, the IDB was quoted as saying that Norway has contributed to its Transparency Fund since its inception in 2007 and in 2018 the government donated an additional 1.1 million US Dollars, to the fund.

It said Norway granted the initial 5 million US dollars contribution – to kick-off the Fund in 2007, and subsequently made two additional donations totaling about 7.5 million dollars.