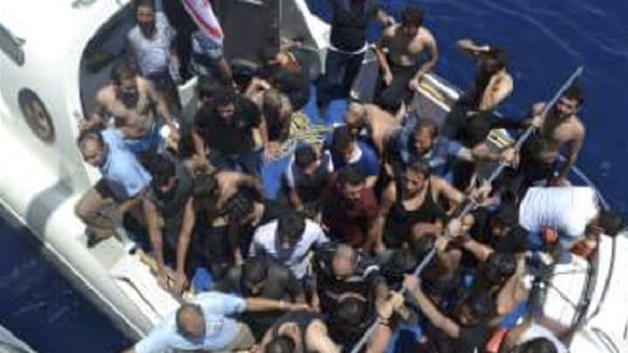 At least 16 people have died after a boat capsized off Cyprus, a Turkish Cypriot official said today.

Rescue crews were able to save 105 people, but were still searching for around 30 people, the official told the Associated Press news agency on basis of anonymity.

He could not confirm the people aboard the ship were refugees.

The boat overturned about 48 kilometres from the Cypriot Karpas peninsula, situated in the northeast of the island.