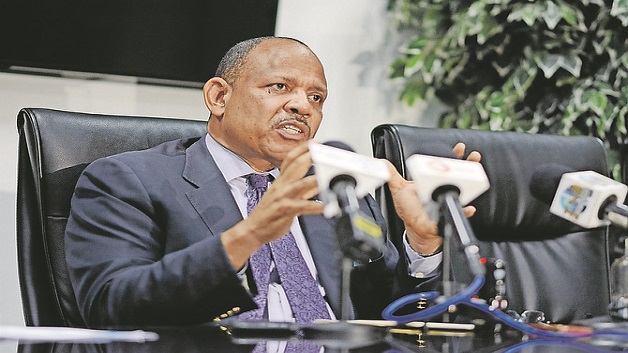 Duane Sands in an interview with the Tribune newspaper said that that all cases have arisen from patients eating conch from Potter’s Cay Dock.

He added that the educational campaign for vendors is continuing, as the illness can be prevented simply by washing conch in fresh water.

While Dr. Sands said punitive action, such as shutting stalls down, is not being considered at this time. He, however, admitted that it “may ultimately come to that”.

The Health Minister has called for consumers to play a more active role in the prevention of conch poisoning by demanding that they see conch washed before they eat it raw.