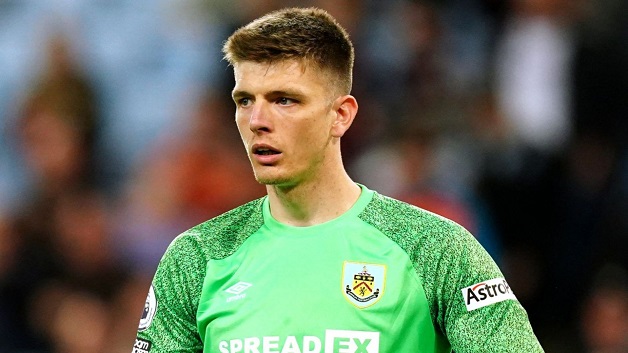 The 30-year-old moves to St James’ Park on a four-year contract after spending six seasons at Turf Moor.

Pope joined Burnley in 2016 when the club was newly promoted to the top flight and made 155 appearances, including playing 36 times last season.