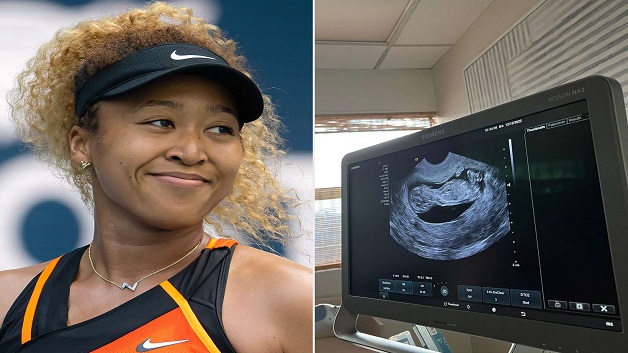 Tennis star, Naomi Osaka has revealed that she is with child.

The revelation came on Wednesday January 11th 2023 and Osaka said she has plans to return to the competition in 2024.

On social media, Osaka, the former world No. 1 posted what she called “a little life update for 2023” on social media, including a picture of an ultrasound.

The soon to be 26 year old Osaka, hasn’t played a competitive match since September.

She has been dating Cordae Amari Dunston known mononymously as Cordae, an American rapper, singer, and songwriter.