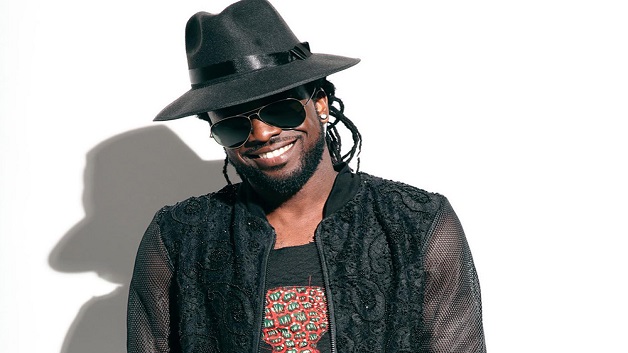 The album is called BAD and has close to 20 tracks including his 2023 releases such as “Come Home” with Trinidadian singer, Nailah Blackman.

The Acronym for BAD is (Beyond a Doubt) and it will reveal a more energetic, aggressive performer he is known as.

Collaborations are expected to be done with Nessa Preppy, Bounty Killa, Mr. Killa, Ding Dong and Charly Blacks. On BAD, the Vincentian artiste will also introduce the mainstream Caribbean to artistes such as Oswald from St Martin and features.

The Album will also encompass a variety of genres including Kompa and Dancehall.

BAD is Doyle’s first album and his way of legitimizing his presence in the industry with a body of work.

He is one of the 2019 joint winners in Trinidad and Tobago’s Road March along with Machel Montano and Bunji Garlin for the song ‘Famalay’.

Skinny Fabulous has also made a name on the soca front with hit songs such as “Up and Up”, “Behaving the Worst”, “Happy”, “When the Lights Go Down” with Black Shadow, “Born for This” and 2020’s “Conch Shell” with Machel Montano and Iwer George.