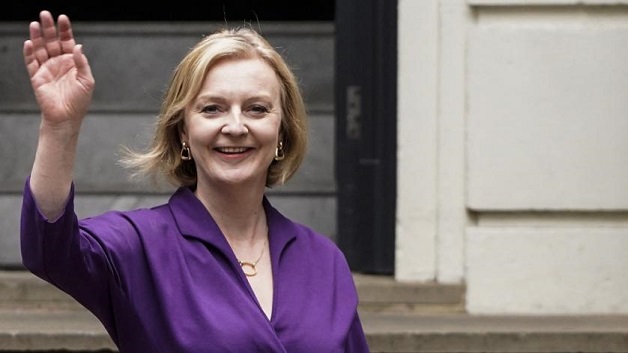 Liz Truss will become Britain’s next prime minister after winning a leadership race for the governing Conservative party on Monday, vowing to press ahead with promises of tax cuts and to deal with a growing energy crisis.

After weeks of an often bad-tempered and divisive leadership contest, Truss, currently the foreign minister, defeated former finance minister Rishi Sunak in a vote of Conservative Party members, winning by 81,326 votes to 60,399.

“I will deliver a bold plan to cut taxes and grow our economy,” Truss said after the result was announced. “I will deliver on the energy crisis, dealing with people’s energy bills, but also dealing with the long-term issues we have on energy supply.”

Truss takes over as the country faces a cost of living crisis, industrial unrest, a recession and war in Europe, where Britain has been a leading backer of Ukraine. She appeared to rule out another national election for the next two years, saying she would win a great victory for her party in 2024.