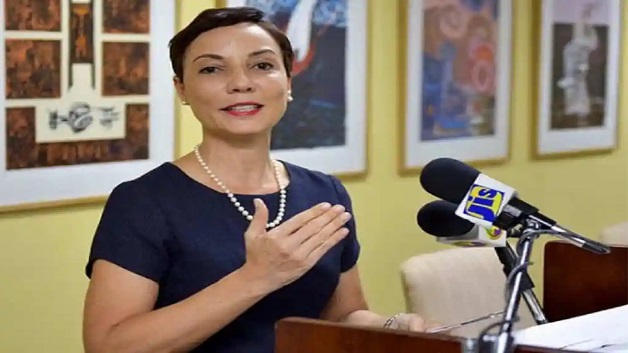 Jamaica’s Kamina Johnson Smith has suffered a narrow defeat in her bid to become the Commonwealth Secretary General.

Reports are that Johnson Smith polled 25 votes to 27 polled by Baroness Patricia Scotland.

“Thanking all the countries and people who supported me in this journey! As I said to many of you- if I didn’t pull through, God wasn’t ready for me to leave Jamaica yet! Much love always, I continue to serve, and of course, sincere congratulations to Baroness Scotland. #OneLove,” Johnson Smith posted to her official twitter page.

Earlier today, Scotland scoffed at challenges to her leadership.

“We have laid the foundations for transformational change and I am determined that, when the role of secretary general rotates to Africa two years from now, I will hand on the baton with a stronger, more effective, more powerful Commonwealth than ever before,” she said.

The Commonwealth is a voluntary association of 54 independent and equal countries. It is home to 2.5 billion people, and includes advanced economies and developing countries. Thirty-two of the Commonwealth members are small states, including many island nations.