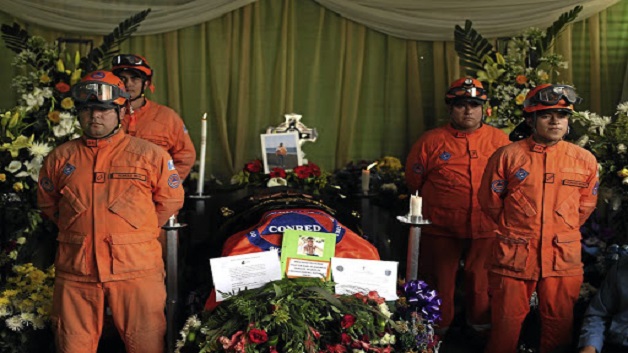 The recent demonstrations in the country, which is a key Western ally, are the biggest in years.

Protesters have chanted anti-government slogans and clashed with police, who have fired tear gas and blocked roads.

The demonstrators say a new tax bill backed by the International Monetary Fund (IMF) will hurt the poor and middle class.

The protests have continued for four consecutive nights, and police say dozens of people have been detained and more than forty members of the security forces have been injured.

Mr. Mulki had refused to scrap the bill, saying it was up to parliament to decide whether to pass it or not.

According to BBC News, his government said it needed the money to fund public services and said the new tax bill would mean higher earners pay more. But protesters feared it would further worsen living standards.

PM calls for neighborly partnership among Vincentians to fight Covid-19