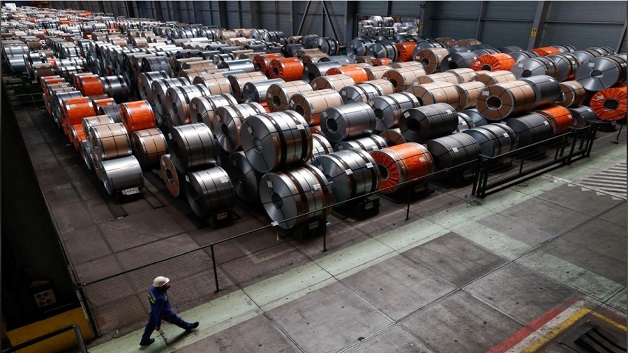 The US Supreme Court has ruled in favour of a baker in Colorado who refused to make a wedding cake for a gay couple.

The Colorado state court had found that baker Jack Phillips’ decision to turn away David Mullins and Charlie Craig in 2012 was unlawful discrimination.

But the Supreme Court ruled today that that decision had violated Mr. Phillips’ rights, in a 7-2 vote.

According to BBC News, the conservative Christian cited his religious beliefs in refusing service.

The ruling comes three years after the Supreme Court made same-sex marriage the law of the land in its landmark 2015 decision.

Adolescent deaths from HIV on the rise in Jamaica