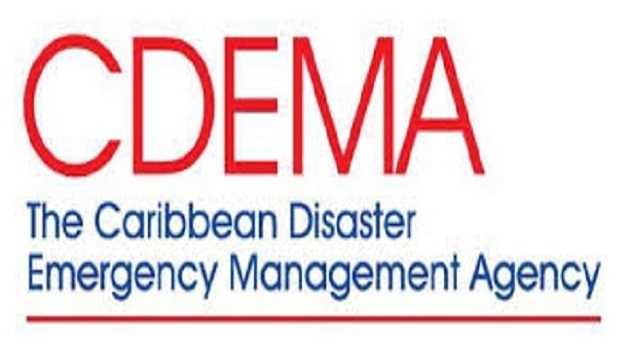 The Caribbean Disaster Emergency Management Agency (CDEMA) is prepared for any eventuality that may occur during the hurricane season.

This assurance was given by Executive Director Ronald Jackson who told a news conference on Friday that an above average hurricane season has been forecast for 2018.

“We are expecting another busy, active season with the potential for 14 named storms and seven hurricanes and three becoming major hurricanes . . . It is not unusual, surely in the last five years or more, this is the nature of what may be the new normal,” he said, according to the Barbados Today.

Noting that some regional countries are still recovering from the 2017 hurricane season, Jackson said the agency has launched a Legacy Project to assist them in their reconstruction effort.

The CDEMA head said in spite of the agency’s financial constraints, it has been able to continue relief efforts. But he expressed concern that only five out of the 18 member states had completed preparedness audits.

“I am very concerned about it. This is something that we will continue to liaise with them at the level of government. We recently advised several of ministers with responsibility for disaster management and security at meeting that this is outstanding and encourage them to have it done,” Jackson said.

The Atlantic Hurricane Season runs from June 1 to November 30.