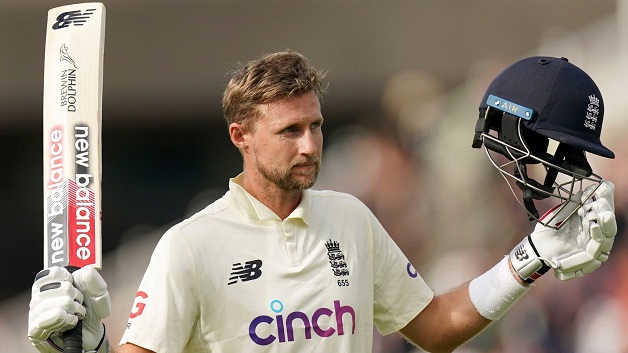 England’s Joe Root has returned to the top of the men’s batting Test rankings after his fourth century of 2022.

Root, 31, has overtaken Australia’s Marnus Labuschagne following his impressive 176 in England’s victory over New Zealand in the second Test.

It followed 115 not out in the first Test and scores of 109 and 153 in the first and second Tests of the tour of West Indies earlier this year.

The Yorkshireman now leads Labuschange by five points in the rankings.

He first became the number one Test batsman in 2015 and was last at the top in December 2021, before being leapfrogged by Labuschagne as Australia cruised past England in the Ashes.