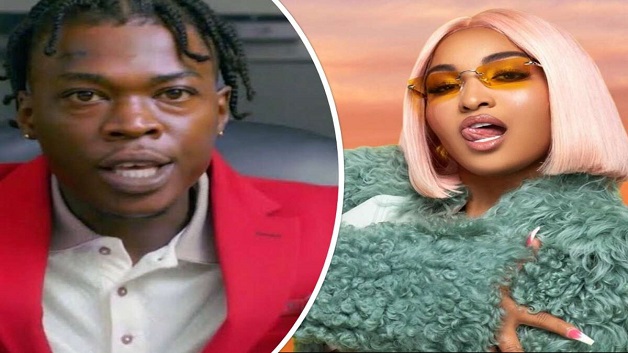 Jamaican stars Shenseea and Skillibeng were revealed in the lineup for the 2022 New York installment of Rolling Loud, which is set to take place between September 23 and 25 at Citi Field in Queens.

In its announcement, the Hip Hop festival said Skillibeng will perform on Friday, September 23, with his Crocodile Teeth collaborator Nicki Minaj billed as the headliner on that night.

Shenseea will perform on Saturday, September 24, when A$ap Rocky will take the stage as the headliner.

The third headliner on the final night (September 25) will be rapper Future.