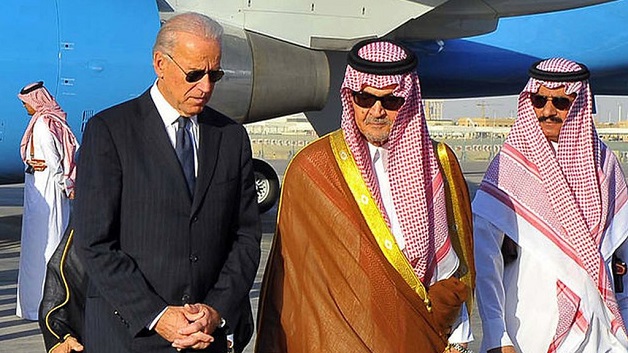 Joe Biden is to visit the Middle East for the first time as US president, with a trip to Israel, the Palestinian territories and Saudi Arabia.

The tour will take place over four days in July.

Relations between the US and its allies have been tested since Mr Biden came to office in January 2021.

The White House has criticised Israeli settlements; Palestinians have urged stronger support; and Saudi ties have frayed over the murder of a journalist.

When he was campaigning for the presidency in 2019, Mr Biden vowed to make Saudi Arabia “the pariah that they are” for killing Jamal Khashoggi.

Khashoggi, a dissident Saudi journalist who wrote for the Washington Post, was murdered by Saudi agents inside the kingdom’s consulate in Istanbul, Turkey, in 2018 after he was lured there.