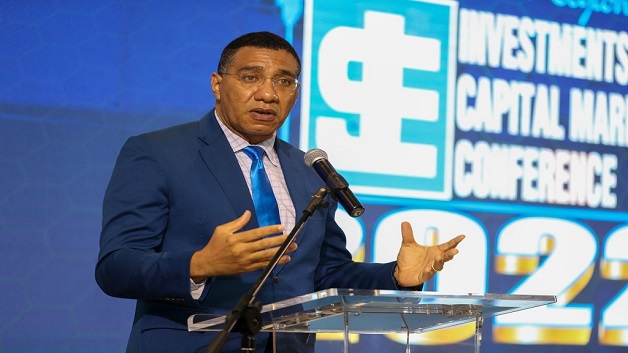 Jamaican Prime Minister Andrew Holness, has condemned the brutal murder of a woman and her four children and has vowed that the perpetrator will be brought to justice.

Kemisha Wright and her children- Kimana Smith, 15, Shemari Smith, 10, Kafana Smith, 5 and 23-month-old Kishaun Henry were found with their throats slit in the central parish of Clarendon before dawn on Tuesday.

A 23-year-old man who is said to be a relative of the deceased and her children has been detained and is assisting police with investigations.

In a statement from Jamaica’s Office of the Prime Minister (OPM), Holness strongly condemned the “heinous and senseless act of violence”.

He noted that the Jamaica Constabulary Force (JCF) has started its investigations and appealed to persons with information to come forward.