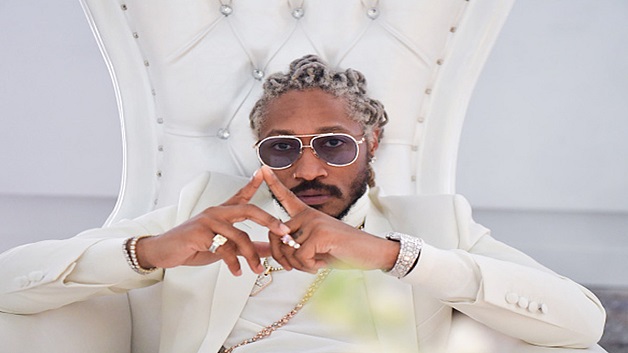 Future recently confirmed that he has inked an eight-figure deal that sees him selling his music catalog to an investment firm, Influence Media Partners.

As part of the deal, the Grammy-winning rapper handed over his catalog that spans 2004 to 2020, which holds over 600 songs and many of his No. 1 hits. According to the company, it acquired 612 titles from Future, including hit songs made with some of the biggest names in hip hop – Drake, Kendrick Lamar, Rihanna , and The Weeknd to name a few.

However, Future’s decision to sell has drawn mixed reactions from many of his fans, some of whom criticized the move while others also speculated that the rapper’s finances were lacking.

The rapper, however, responded to critics on Wednesday on Twitter. “Unsuccessful people have no clue how success works,” he wrote.

The news about the rapper selling his catalog was first shared on Tuesday. Influence Media Partners is reportedly backed by Warner Music and investment firm Black Rock.

Future also said he was confident about the deal while assuring his fans that his music catalog is close to his heart and feels his work is in good hands.

“I put everything into my music, and I wanted to make sure these were in good hands as I thought about the next chapter of these songs,” Future laments.