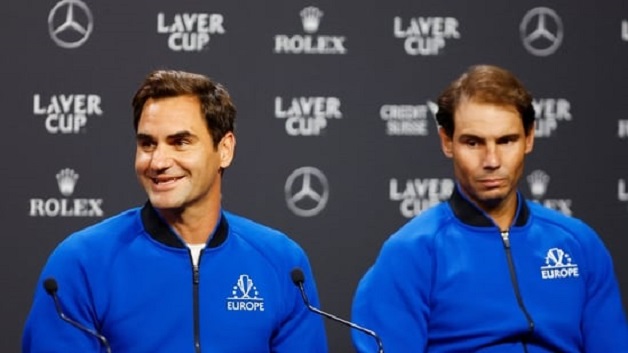 Roger Federer’s final match will see him play alongside old rival Rafael Nadal in the Laver Cup doubles on Friday.

Federer, a 20-time Grand Slam winner, said last week he would retire at the team event, which starts on Friday.

The 41-year-old Swiss said it would be “wonderful” to play alongside Spaniard Nadal, 36, who has 22 major titles.

Nadal said he was looking forward to an “unforgettable” match with his rival against the American duo.

Federer has struggled with a knee problem and does not feel able to play singles.

His last competitive match was a defeat by Hubert Hurkacz in last year’s Wimbledon quarter-finals.