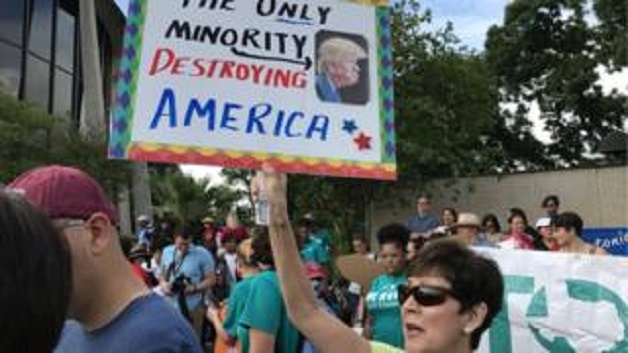 A special Pakistani court has acquitted five men on trial for conspiracy over murder the former Prime Minister Benazir Bhutto in 2007.

The court in the city of Rawalpindi cited lack of evidence.

Two senior police officers have been convicted of negligence in failing to prevent the killing and sentenced to 17 years in jail after a nine-year trial.

Ms. Bhutto was killed in a gun and bomb attack in Rawalpindi after a campaign rally.