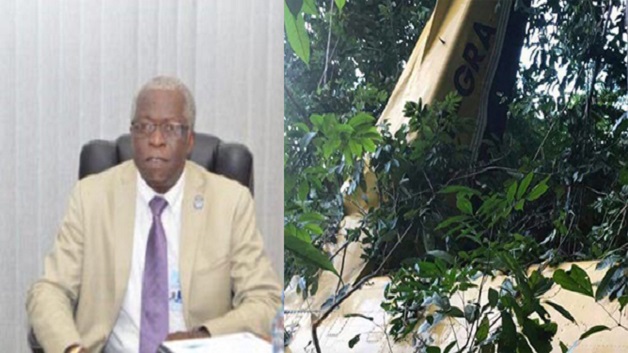 In the wake of three crashes and the deaths of two pilots, all shuttle flights in Guyana’s interior have been suspended with immediate effect until domestic airlines submit policies and procedures on such operations for approval.

This was the directive given by the Director General of the Guyana Civil Aviation Authority (GCAA), Retired Lieutenant Colonel Egbert Field, who said the decision though a drastic one was made in the interest of ensuring the travelling public’s safety.

“There has been three accidents in the past two months, two of which were fatal and the authority is very concerned and I am sure that the travelling public at large is also concerned.”

“My team and I during a preliminary analysis found that there is a common thread running through these accidents, this is not the findings of the investigations but after discussion with my team a preliminary (position). That common thread running through all three incidents is shuttle operations, as you are aware all three accidents took place during shuttle operations,” Field said.

“As a result of the accidents and the authority’s preliminary analysis, the authority has now taken the decision to suspend all operations until the documented procedures and policies for shuttle operations are submitted, reviewed and approved by the inspectors of this authority,” he added, according to a report by the Stabroek News Newspaper.

No Watches or Warnings in effect for St. Vincent and the Grenadines