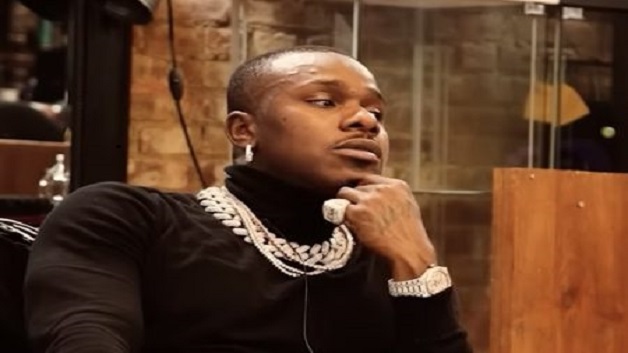 DaBaby is proud of his rap skills, and despite his inability to pull album sales and concert numbers, the rapper says that he’s on the same level as veteran rappers Eminem, Kendrick Lamar, and J. Cole.

In an interview on My Expert Opinion with Math Hoffa, the Billion Dollar Baby CEO boasts that he can’t be out-rapped by a few artists whom he feels are on his level.

DaBaby is an eight-time Grammy-nominated artist. In 2020, he was nominated for four Grammys, including the prestigious Record of the Year for his song “Rockstar” featuring Roddy Ricch.

In 2019, he was nominated for two awards, but from 2021, the artist’s career appears to be on a downward spiral, with him being unable to sell out stadiums at full-priced tickets.

In response to the decline in his career, the artist claims he was blackballed by the industry. In any case, DaBaby’s comparisons were not received well by fans who felt he was off and needed to work harder to earn his stripes like the veteran artists who have dominated charts, streaming, sales, and even concerts.