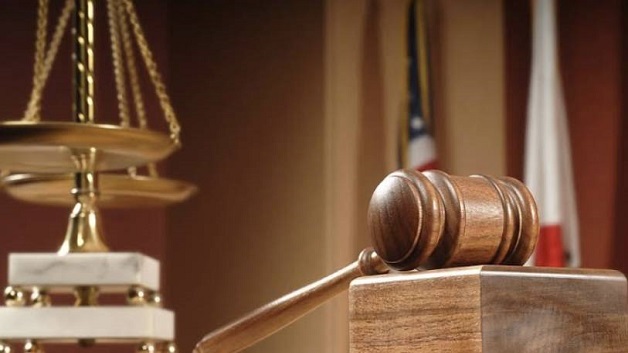 The brother of Antigua and Barbuda’s Prime Minister, Gaston Browne has been found guilty of raping an underage girl.

Addison Browne, 43, was found guilty of raping a 13-year-old girl in the Antigua High Court of Justice, after a week-long trial.

According to reports, in April 2019 Browne tied up the girl, trapping her in his vehicle and proceeded to rape her in the car that was parked under a tree.

The girl told the court that Addison Browne was not a stranger to her, she knew him as a bus driver who worked in the area.

Browne refuted the girl’s claims, saying he was set up.

He said the mother of the alleged victim had asked him for $10,000 the week prior to the alleged incident and insinuated that the rape allegations were made because he refused to pay her.

Browne was found guilty and is scheduled to return to court for sentencing on July 15.