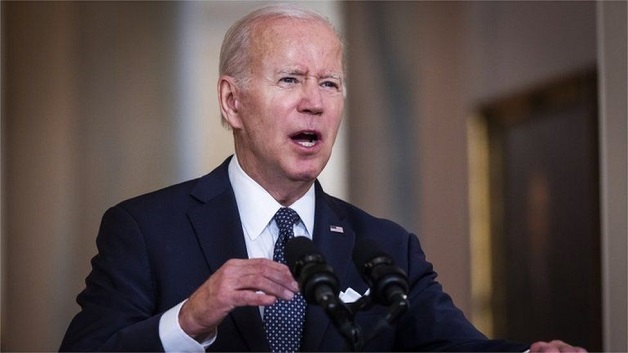 President Joe Biden has said the US should ban assault-style weapons and high-capacity magazines to tackle the “carnage” of gun violence.

Addressing the nation after a spate of mass shootings, Mr Biden said too many places had become “killing fields”.

He said if a ban was not possible the age limit for buying such weapons should at least go up from 18 to 21.

But deadlock on the issue between Republicans and Democrats in Congress means progress is seen as unlikely.

In order for any laws to pass, Republicans in the Senate need to back them, which is unlikely because they defend access to guns as a constitutional right for every American.

So far the only area of possible bipartisan agreement involves red flag laws, which let authorities take guns from people at high risk of harming themselves or others.