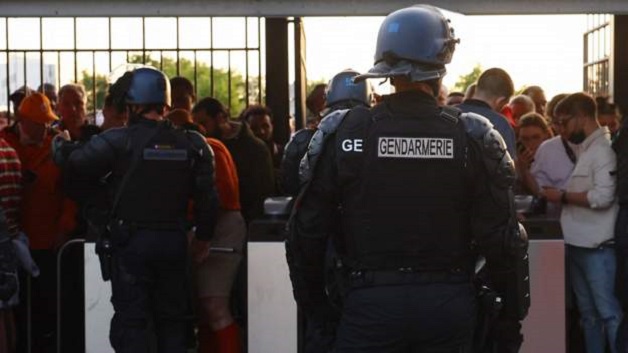 Real Madrid have asked for answers into the “series of unfortunate events” at the Champions League final against Liverpool in Paris on 28 May.

They also want to know why the Stade de France was chosen for the game and who is “responsible for leaving the fans abandoned and defenceless”.

“Football has transmitted an image to the world which is far away from the values and goals which it should pursue,” said a Real Madrid statement.

The Spanish side won the final 1-0.

However, the match was delayed by more than half an hour and Liverpool fans have described heavy-handed policing, organisational chaos and overcrowding at the showpiece game, which was moved to the Stade de France from St Petersburg following Russia’s invasion of Ukraine.