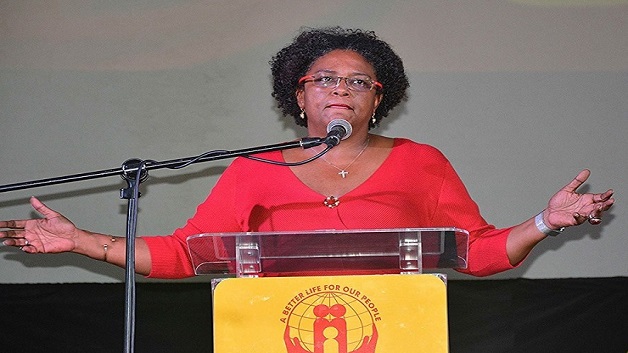 Barbados Prime Minister Mia Mottley Wednesday made an impassioned plea for the United States to reverse its decision regarding correspondent banking in the Caribbean telling US legislators not to allow “this to be recorded as unconscious bias.

“Look at the list of countries who are listed and you will see they are all former colonies and people of colour. And look at the countries, in spite of being able to open a bank account in hours in Delaware or Wyoming, within hours in Luxembourg or Zurich and they remain off of this list that speak about the risk to money laundering and look and see where the divide comes,” Mottley said.

Testifying before the United States House of Representatives Committee on Financial Services, Mottley, flanked by several Caribbean Community (CARICOM) prime ministers, said she believes the Committee has a keen eye for fairness and equity and that all that is being asked for is a level playing field.