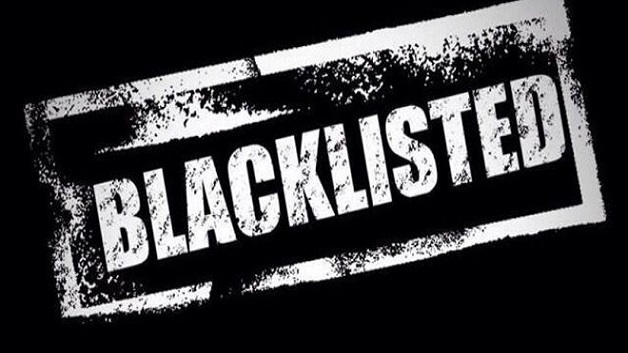 The forum of the world’s richest nations has placed Barbados on a blacklist of 21 countries whose so-called “golden passport” schemes are deemed a threat to efforts to combat tax evasion.

While Barbados does not have a citizenship-by-investment (CBI) programme, the country was placed on the list released yesterday by the Organisation for Economic Cooperation and Development (OECD) because of its provisions for a Special Entry and Residence Permit, according to the report.

According to Barbados Today online news, the Freundel Stuart administration had offered high net worth individuals the option to be granted indefinite Special Entry Permits, which allow non-nationals to enter and depart from the island as they wish, as well as stay for indefinite periods of time.

According to several offshore finance and expatriate advisory websites promoting the initiative, non-nationals with a net worth of over US $5 million were to find “making a living, working and retiring in Barbados easy”.

In the OECD report, Barbados is among seven Caribbean territories, with the remainder comprising European and South American countries running with citizenship by investment or residency by investment (CBI/RBI) schemes.

Among the other Caribbean territories listed are Antigua and Barbuda, Bahamas, Dominica, Grenada, St. Lucia, and St. Kitts and Nevis.

Pointing out that citizenship by investment scheme had ballooned into a US$3 billion industry, the OECD warned that the ease with which the wealthiest individuals can obtain another nationality is undermining information sharing.

PRYME is not a competition says Finance Minister