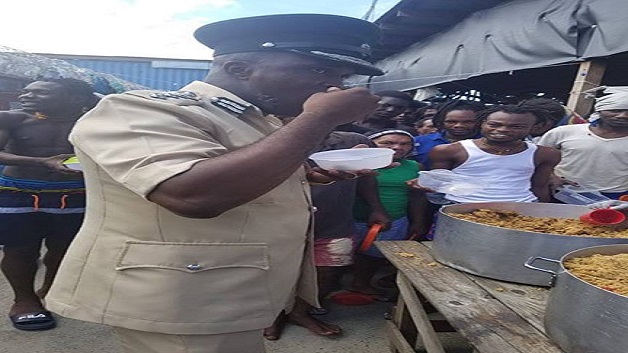 The Ministry of Public Security in Guyana yesterday confirmed that eight inmates were shot during efforts to quell the unrest at the Lusignan Prison on Monday evening and order was eventually restored at the facility early yesterday morning.

In a press release yesterday, the ministry said acting Director of Prisons Gladwin Samuels met with inmates at their request and he received complaints about the facility’s physical infrastructure, prisoners not receiving lunch, periods of imprisonment and the behaviour of some of the junior ranks.

According to Stabroek News, the ministry said these concerns were noted and actions will be taken where necessary.

A United Nations Mission had recommended the immediate closure of the Lusignan Prison because of the inhumane conditions there. The Guyana Private Sector Commission in August, 2018 also expressed grave concern about the conditions of that penitentiary.