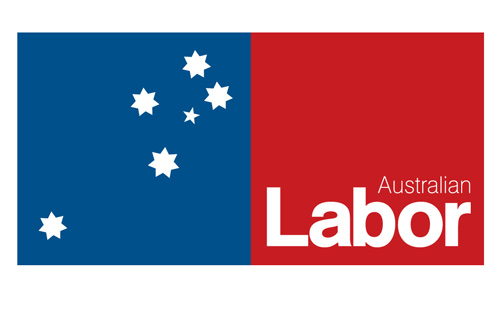 Australia’s opposition is set to adopt a motion to change the nation’s constitution and cut ties with the British monarchy, a group of MPs have said.

The group of Labor Party MPs and party members introducing the motion at the forthcoming party conference told the BBC they are confident it has support.

The party will vote on the motion on Friday at its national conference. If adopted it means they are likely to head towards the next election with specific proposals and a roadmap of how Australia could become a republic.