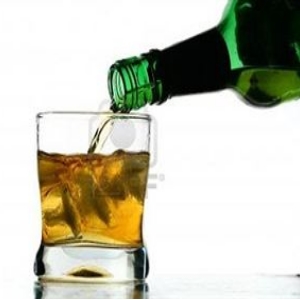 Two United Nations health organizations are calling on Caribbean governments to implement measures that would curb the consumption of alcohol after a new study found that alcohol consumption in the Americas is higher on average than the rest of the world.

“There are many actions that governments can take to control access to alcohol, including government monopolies, limiting hours and days of sale, and enforcement of minimum purchasing ages,” the Pan American Health Organization and the World Health Organization (PAHO/WHO) said after releasing the findings of a Regional Status Report on Alcohol and Health in the Americas.

The agencies said rates of heavy episodic drinking have risen in the past five years, from 4.6 to 13 per cent among women and 17.9 to 29.4 per cent among men.

They said alcohol led to approximately one death every 100 seconds, on average, in the Americas in 2012 and contributed to more than 300,000 deaths in the region, with more than 80,000 of those involving deaths that would not have occurred had alcohol not been consumed.

According to PAHO/WHO the report stated that alcohol is the leading risk factor for death and disability among people aged 15–49 in the Americas and worldwide.