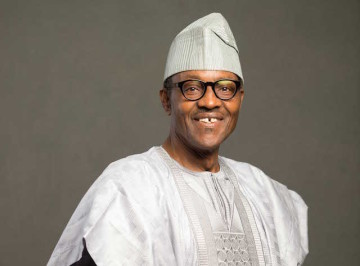 Nigeria’s new president has said he is willing to negotiate with Boko Haram leaders for the release of more than 200 schoolgirls kidnapped last year.

Muhammadu Buhari told CNN News it would depend on the credibility of those saying they represented the Islamist militant group.

“Our main objective as a government is to secure these girls safe,” he said during a visit to the United States where he met with President Barack Obama.

A previous prisoner-swap attempt for the girls’ release ended in failure.

The kidnap of the girls from a boarding school in the north-eastern town of Chibok in April 2014 sparked global outrage.

23 artistes selected to compete in Ragga and Soca finals