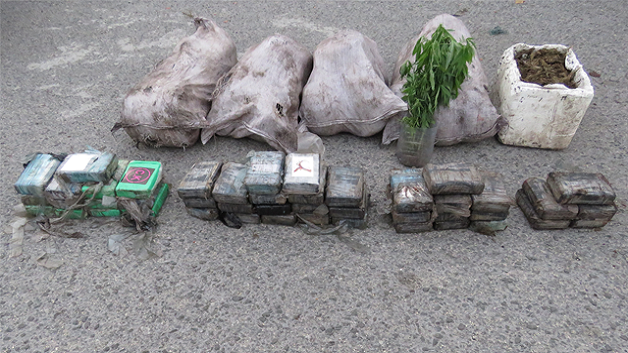 The Office of National Drug Control and Money Laundering Control Policy (ONDCP) in Antigua said that arrests are pending as “persons of interest are being sought” following the seizure of $2.37million worth of drugs in Urlings on Monday.

According to a release, the law enforcement agency said it confiscated 26 packages of cannabis weighing 147 pounds, nine cannabis plants and 45 bricks of cocaine during an operation carried out in the southern community.

Two arrested and charged for theft

Social curbs ramped up around the world