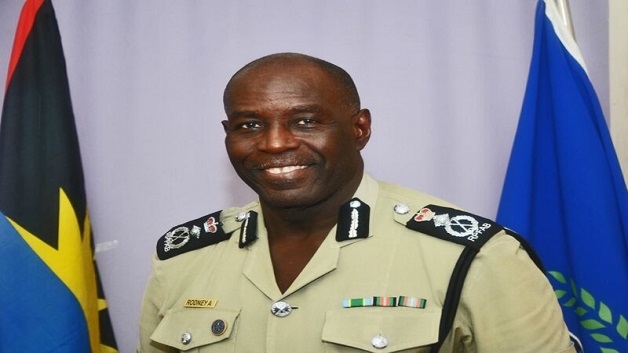 Antigua and Barbuda’s Commissioner of Police, Atlee Rodney, has denied claims of any misconduct on the part of a senior police officer surrounding the ongoing investigations involving Indian national Mehul Choksi, wanted in India on fraud-related charges.

In July, 2021, a High Court judge in Dominica granted the India-born Antigua and Barbuda citizen, EC$10,000 bail so as to allow him to travel to ST John’s for medical treatment.

Choksi, 64, had pleaded not guilty to the charge of illegally entering Dominica in late May 2021 claiming that he had been kidnapped in Antigua and taken to Roseau on May 23.

Choksi is wanted by the Indian judicial authorities for criminal conspiracy, criminal breach of trust, cheating and dishonesty, including delivery of property, corruption, and money laundering.

According to the Antigua Observer, the statement by the Commissioner of Police denying the claims of misconduct in the investigations follows the publication of an article in the Economist Times of India on January 13, written by an internet blogger, Kenneth Rijock, in which certain allegations against a senior member of the police force and a magistrate had been made.