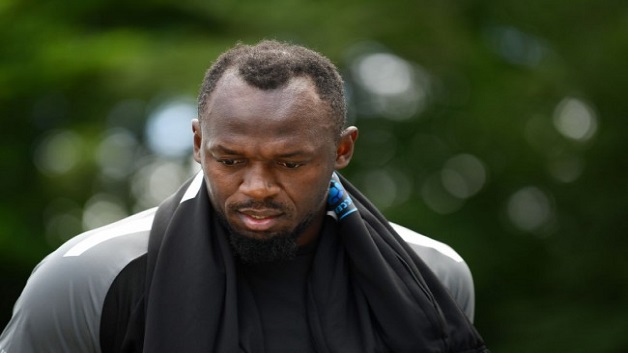 The legal team representing Usain Bolt has given Stocks and Securities Limited (SSL), the company holding investments for the eight-time Olympic champion, 10 days to return his missing funds or face criminal and civil action.

That’s the ultimatum given in the case of the massive reported fraud that is currently unfolding at the investment firm, where Bolt had invested significant sums, reportedly towards his “self-designed pension”.

The law firm of Frater, Binns and Gordon told SSL that Bolt’s account contained in excess of US$12 million as at October 31st, 2022.

However, according to the letter, the account currently contains US$12,000.

Bolt is reportedly among more than 20 people who have had their accounts depleted in the reported fraudulent activities now being probed at SSL.