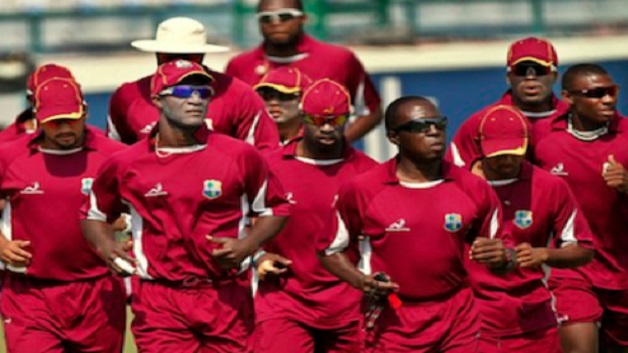 West Indies male and female players will be involved in several camps in Antigua in the coming weeks as they prepare for various international assignments.

Starting Thursday, the West Indies Men’s team will be in camp under the guidance of new Head Coach Stuart Law as they prepare for the three-match One-Day International Series against England, the West Indies Cricket Board (WICB) said in a release.

These matches will be played at the Sir Vivian Richards Cricket Ground, Antigua on March 3 and 5 and Kensington Oval, Barbados on March 9.

The West Indies Women’s squad of 20 players will have a camp from March 7 to 20, under the guidance of Head Coach Vasbert Drakes. This is part of their preparation for the ICC Women’s World Cup in England later this year.

West Indies Women will also have a two-week camp in England later this year to get them ready for the tournament.

The Windies are the most improved team in women’s cricket and will look to add the 50-over title to the ICC World T20 title they won in India last year, said WICB.

They were runners-up to Australia when the 50-over World Cup was played in India four years ago.

Following the Women’s camp, the West Indies Under-19 players will arrive on the island for an assessment camp from April 1 to 10, under Head Coach Graeme West.

The Under-19s, WICB noted, are preparing for the ICC Under-19 World Cup in New Zealand in January, 2018.

West Indies are the defending champion. Later in the year the young team will travel to South Africa for a five-match 50-over series. The matches will be played in Durban from June 30 to July 27.

St. Croix Plane crash may have been due to engine failure-Report