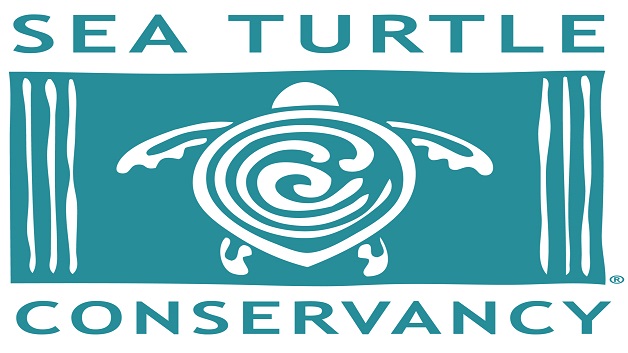 A public awareness campaign to enlighten the public on turtle conservation in St. Vincent and the Grenadines has been launched under the theme “Save SVG’s Sea turtle, one turtle at a time”.

This campaign is being spearheaded by the Fisheries Division within the Ministry of Agriculture, Rural Transformation, Forestry and Fisheries in collaboration with National Parks, Rivers and Beaches Authority and the SVG Preservation Fund.

The launch took place at the Fisheries Division on Wednesday February 15, 2017.

Fisheries Officer in the Public Education Unit, Mrs. Nyasha Antrobus, stated that there is a diminishing sea turtle population globally and the four species in our waters are either threatened or endangered.

During the launch, Mr. Reshevski Jack, Fisheries Officer in the Conservation Unit appealed to persons to desist from catching sea turtles.

Anyone caught violating the regulation will be liable to a fine of up to $5,000.

To strengthen the campaign, visits will be made to a number of locations including various schools across the country as part of the sensitization program.

As of January 1, 2017, the Government implemented a total ban on the capturing and killing of all species of sea turtles, as well as disrupting nesting grounds in St. Vincent and the Grenadines.

US Secretary of State to visit Jamaica

Three hundred and fifty-six (356) Vincentians to be repatriated on Vision...