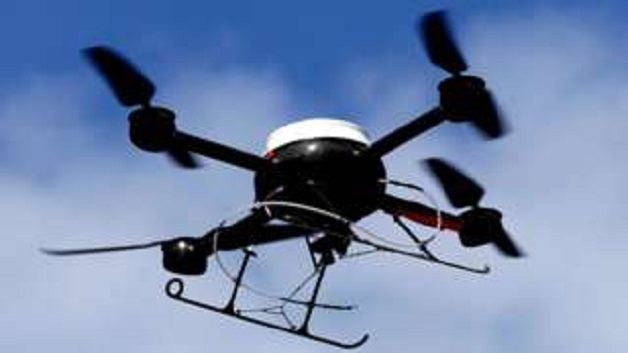 Iran has banned privately-owned drones from flying over Tehran after at least two devices were shot at in recent weeks over security fears.

Licenses will now only be granted to “relevant bodies and not individuals”, military officials said, according to a report by BBC News.

Drones have become increasingly popular in Tehran, but have angered locals who believe they infringe their privacy.