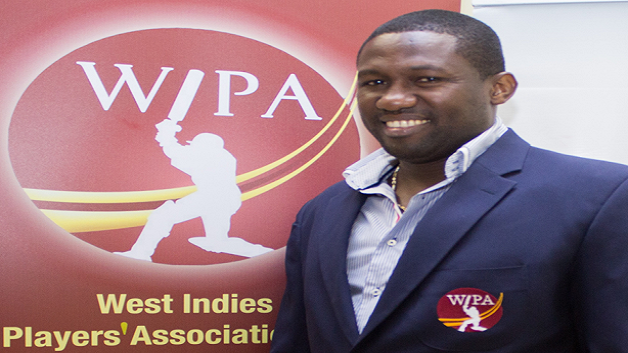 The Caribbean side’s three-match Twenty20 International series which wrapped up on Tuesday was the first visit by a major Test-playing nation in nine years, following the terrorists attack on a Sri Lankan team in 2009.

Since then, Pakistan played their home series in United Arab Emirates.

The tour was hastily arranged and was without several of the leading T20 stars but the three matches saw the National Stadium packed to maximum capacity. And buoyed by the home crowd, the Pakistanis dominated the series winning 3-NIL, taking every game by handsome margins.

Meanwhile, West Indies coach Stuart Law has praised Pakistan’s security arrangements during his team’s time in Karachi, saying he hoped their experience would open the door for more cricket series to be held in the country.

Pakistan’s military put stringent security arrangements in place with 8,000 policemen and military personnel guarding the team hotel and stadium for the series.

Pakistan is on a long road to revive international cricket following six years of isolation from 2009 to 2015.

PRYME is not a competition says Finance Minister