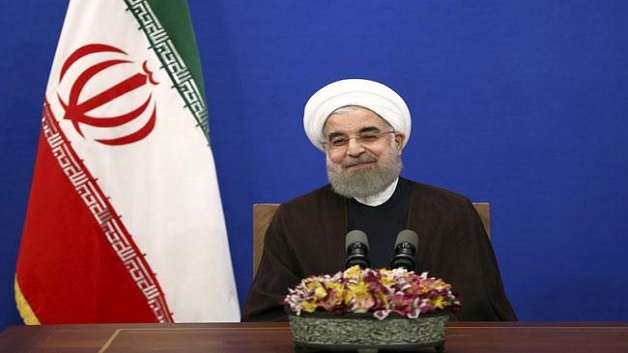 Brazil’s ex-President Luiz Inácio Lula da Silva will be jailed while he appeals against a graft conviction, the Supreme Court has ruled.

He is facing 12 years in jail on charges of accepting a bribe but had asked to remain free during his appeal.

Lula, who has a lead in opinion polls, claims the charges are politically motivated, and designed to prevent him from running for president in October.

According to the BBC, his Workers’ Party said the ruling was a “tragic day for democracy and Brazil”.

The Supreme Court judges ruled against him by six to five after a marathon session, which ended in the early hours today.

Newly Renovated Bequia Hospital to be opened this week