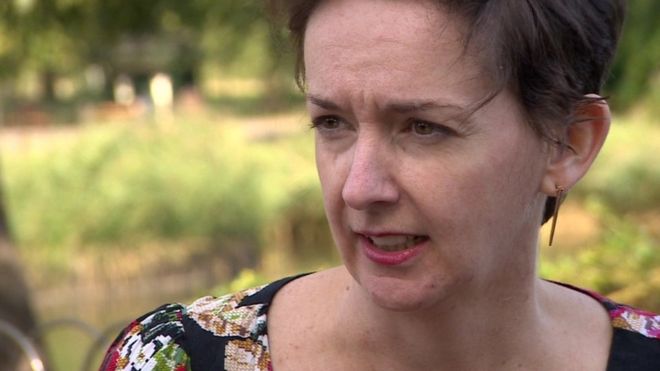 The condition of a Scottish nurse who contracted Ebola while working in West Africa has improved, according to the hospital where she is being treated.

Pauline Cafferkey was readmitted to a specialist isolation unit at the Royal Free Hospital in London this month. She was being treated for complications after tests showed the infection was still present in her system.

Last week her condition was described as “critical”, but the hospital said she was now “serious but stable”.

She spent almost a month in isolation at the Royal Free at the beginning of the year after the virus was detected when she arrived back in the UK.

Donald Trump to meet China’s President in Florida next week