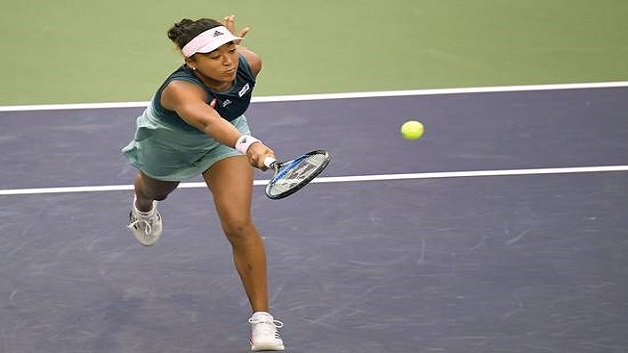 World number one Naomi Osaka’s defense of her Indian Wells title was ended in round four by Belinda Bencic.

Japan’s Osaka, who holds the US Open and Australian Open titles, was beaten 6-3 6-1 by the Swiss world number 23 in just over an hour.

It was a first win over a top-five player for the 19 year old, who is ranked 61st in the world.