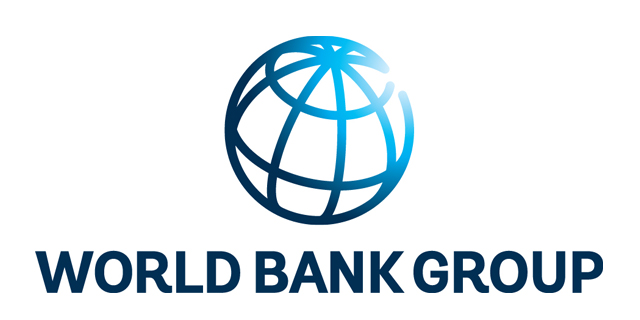 The World Bank says four years of an economic downturn are beginning to have adverse effects on jobs and household incomes in Latin America and the Caribbean.

It said that after a commodity boom brought significant gains, a drop in labour force participation is causing families to feel the pinch.

According to the Antigua Observer, the latest World Bank semiannual regional report points out that the expectation is that the region will see zero per cent growth for 2015 with a slight improvement to one per cent in 2016, although uncertainty around that projection is high.

The report titled “ Jobs, Wages and the Latin American Slowdown” notes that would be the fifth year in a row the region has underperformed initial expectations, a sign that new factors, mainly internal, are prolonging the effects of worsening external conditions, particularly the sharp deceleration in China and fall of commodity prices.