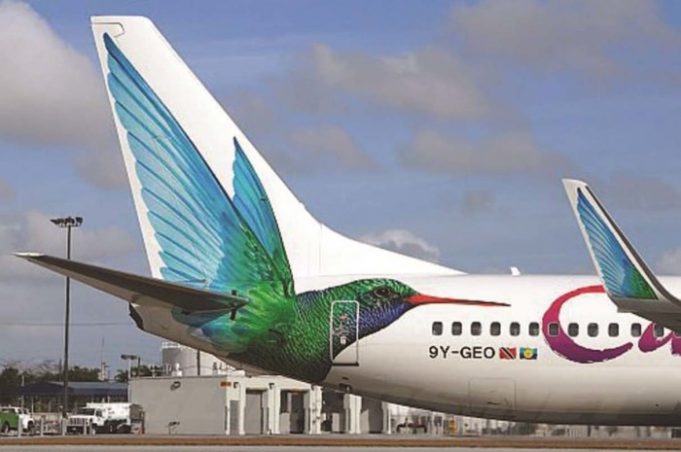 The Trinidad and Tobago government has slashed the subsidy to State carrier Caribbean Airlines in half—from $200 million in 2015 to $92.1 million in 2016.

A report by to the Trinidad Express says this is according to the Draft Estimates and Details of Estimates of Recurrent Expenditure for the Financial Year 2016 was tabled in the House of Representatives on Monday by the Finance Minister as part of the 2016 Budget documents.

This move comes as the Government seeks to curtail expenditure in light of falling revenues.

Full story: CAL and Sunwing to fly to Argyle on Feb 14

Police Christmas Caroling Contest to be held on December 15