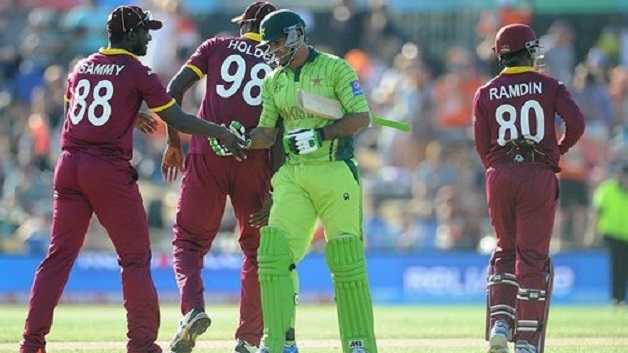 The proposed historic three-match Twenty20 series between West Indies and Pakistan scheduled for later this month in Pakistan, is now unlikely to come off before after March next year.

A Pakistan Cricket Board (PCB) official told a media house there yesterday that the series was expected to be postponed because of an issue with smog in the city and the commitment of the leading West Indies players to the ongoing Bangladesh Premier League (BPL), which started last weekend and wraps up December 12.

The likes of T20 captain Carlos Brathwaite, off-spinner Sunil Narine and batsmen Marlon Samuels, Kieron Pollard and Evin Lewis, are all playing for various franchises in the T20 tournament.

Additionally, West Indies are set to embark on a two-Test tour of New Zealand later this month, followed by a three-match one-day series and a three-match T20 series which starts late December and runs until January 3.

According to the PCB source, the weather issue was also a serious one, with meteorological officials unable to say when the heavy smog over the city would ease.