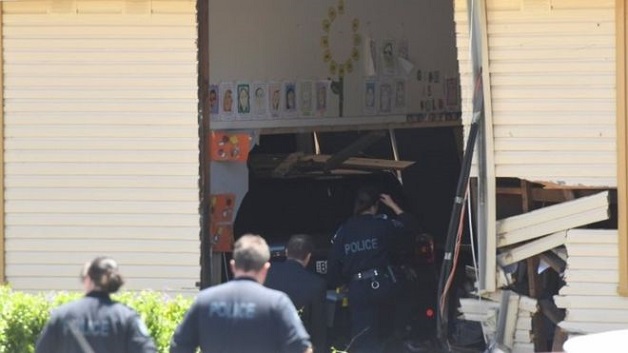 Two eight-year-old boys have died after a car crashed into a primary school classroom in Sydney, Australia, police have said.

According to BBC News, authorities said most of the other 19 children in the classroom were assessed at the scene by paramedics.

The driver of the car, a 52-year-old woman, was taken to a police station.

Authorities say they do not believe the crash was intentional.

St. Vincent and the Grenadines Teachers’ Union to host its general elections in February