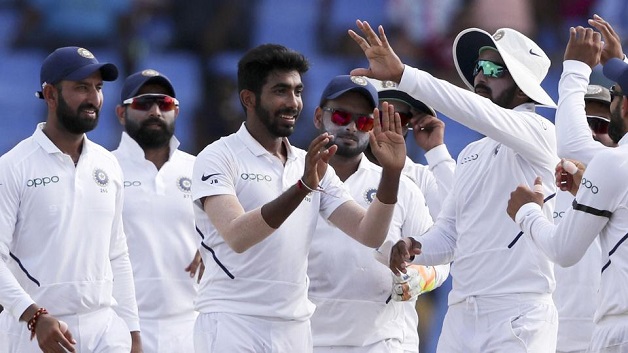 The WINDIES are fighting on the third day of their second Test match, but India still hold all the aces at tea time at Sabina Park.

India reached 73 for four in their second innings, an overall lead of 372. Kemar Roach has taken three for 12 and skipper Jason Holder, one for nine.

At tea time – KL Rahul at six, Mayank Agarwal, four, Cheteshwar Pujara 27, and Virat Kohli, a duck, are the batsmen dismissed so far. Ajinkya Rahane 23, and Hanuma Vihari, three, are the not out batsmen.

Police arrested and charged two for indecent assault against minors