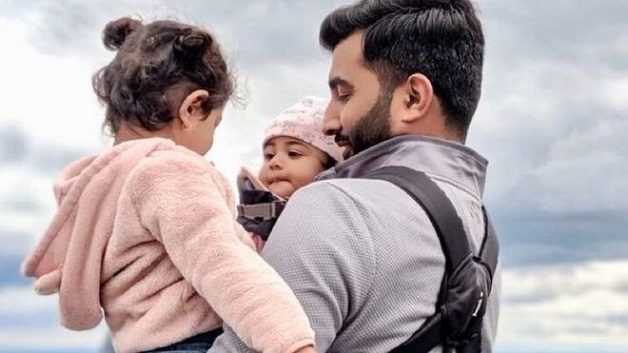 A Canadian flight was cancelled and police were called because a child was not wearing a mask.

The child’s father says WestJet wanted his 19-month-old to wear a mask, but the baby girl would not stop crying.

The airline says the issue was not with the infant, who is below the age required to wear a mask, but with the three-year-old.

Tuesday morning’s Flight 652 from Calgary to Toronto was stopped, and all passengers were ordered to disembark.

“It’s unlike anything I have ever witnessed, let alone experienced,” the father told media.

He said his oldest daughter, who is three, was eating a snack before take-off when flight attendants approached them asking that both their children wear a mask.

C-section births surge to ‘alarming’ rates worldwide according to study