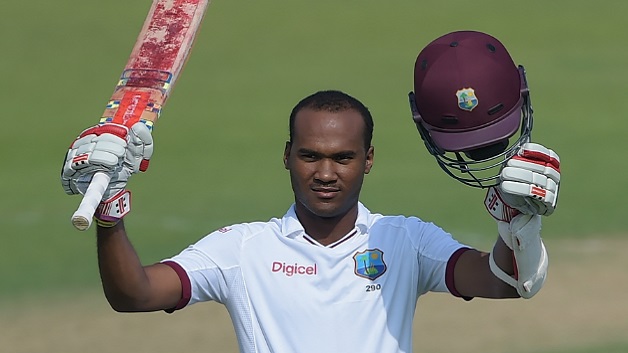 West  Indies Vice-captain Kraigg Brathwaite, has warned that the two-Test series against Zimbabwe will not be a straightforward one, and has urged his teammates to show the same self-belief and fighting spirit they displayed in their shock win over England at Headingley last August.

According to CMC news, West Indies have never lost to the African nation in eight previous meetings, winning six and drawing two, but the obdurate opener said the hosts could prove a dangerous side, especially in their conditions.

Brathwaite, ahead of the opening Test starting Saturday said, “I think one of the main things for us is not to become complacent. I think Zimbabwe is a very good side especially at home.”

Agricultural revolution underway in SVG and the OECS