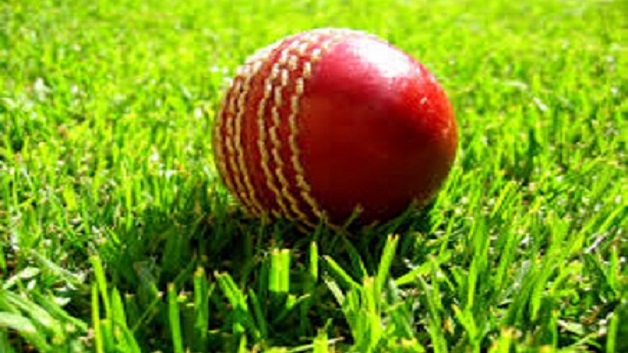 West Indies will arrive in Zimbabwe next week Wednesday for their short Tests series against Zimbabwe at the Queens Sports Club.

The Windies are expected to play a three-day warm-up match before taking on the hosts in the two Tests at the venue in Bulawayo, which last hosted a match in the longest format when New Zealand toured last year August.

“The first Test is penciled for October 21-25 while the second one is set for October 29 to November 2,” Zimbabwe Cricket spokesman, Darlington Majonga said.

He said “West Indies will play warm-up matches facing Zimbabwe A in a three-day practice match beginning October 15 at the Bulawayo Athletic Club.”

The series is expected to see the return of Brendan Taylor and Kyle Jarvis, both of whom have not played for Zimbabwe in recent years.

West Indies will be looking to turn the page on an overall disappointing tour of England where they lost the three-match series, 2-1.

The Windies have never lost a Test to Zimbabwe, while winning six of their eight career meetings.

Protocol outlined for children that record high temperatures at school