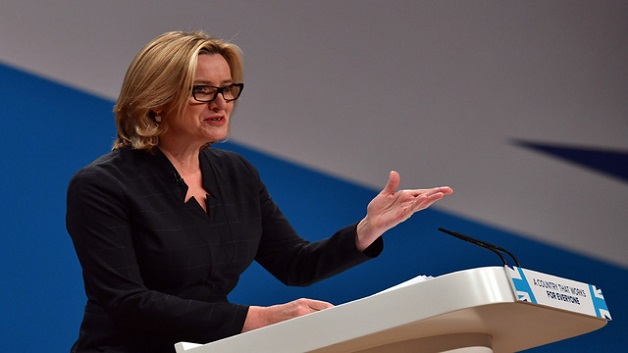 The UK government plans to ban the sale of acid to minors and prevent people from carrying corrosive liquids in public, in response to a dramatic increase in acid attacks across the country.

“You have all seen the pictures of victims that never fully recover, endless surgeries, lives ruined. So today, I’m also announcing a new offence to prevent the sale of acids to under 18s,” she said at a Conservative Party conference in Manchester.

According to CNN News, she did not elaborate on how the government would impose the ban, but her comments were made in the wider context of a proposed strategy to reduce violent crime and the use of offensive weapons, including knives.

London in particular has seen a sharp rise in acid attacks, with 454 reported last year, up from 261 in 2015. Many of the attacks are carried out with everyday cleaning items readily available at grocery and hardware stores.