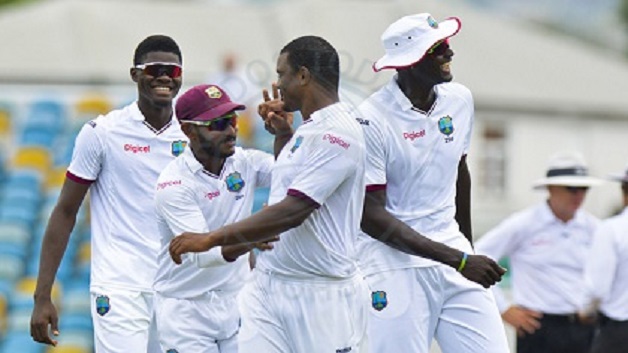 Cricket West Indies (CWI) Chief Executive Johnny Grave says he is “increasingly confident” that the Test tour of England will come off, noting that a final decision will likely be made at Thursday’s meeting of CWI’s board.

In the clearest hint yet that the three-Test series will go ahead in July amid the serious challenges posed by the novel coronavirus pandemic, Grave said the England and Wales Cricket Board (ECB) now believed that they had a “robust and safe plan” to ensure that the series came off successfully.

Under the current proposal, West Indies would leave the region by private charter on June 8 and undergo two weeks of quarantine at a secure facility while preparing for the series.

The first Test is scheduled to start on July 8; the second, eight days later; with the final Test bowling off July 24, with the likely venues to be Southampton and Manchester.

Lionel Messi to stand trial for tax fraud in Spain