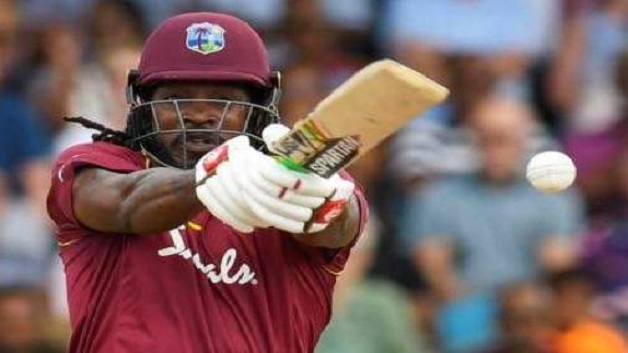 Interim West Indies coach, Richard Pybus, says he believes veteran opener Chris Gayle has made a “resounding case” for his inclusion in the World Cup squad later this year.

According to the Jamaica Observer Newspaper, Gayle emphatically announced his return to the Caribbean side following a seven-month break, slamming his 24th one-day hundred in the opening match of the ongoing five-match series against England.

Pundits, however, have questioned Gayle’s commitment and fitness but Pybus said the 39-year-old would be an enormous asset to the Windies side for the May 30 to July 14 showpiece in England.